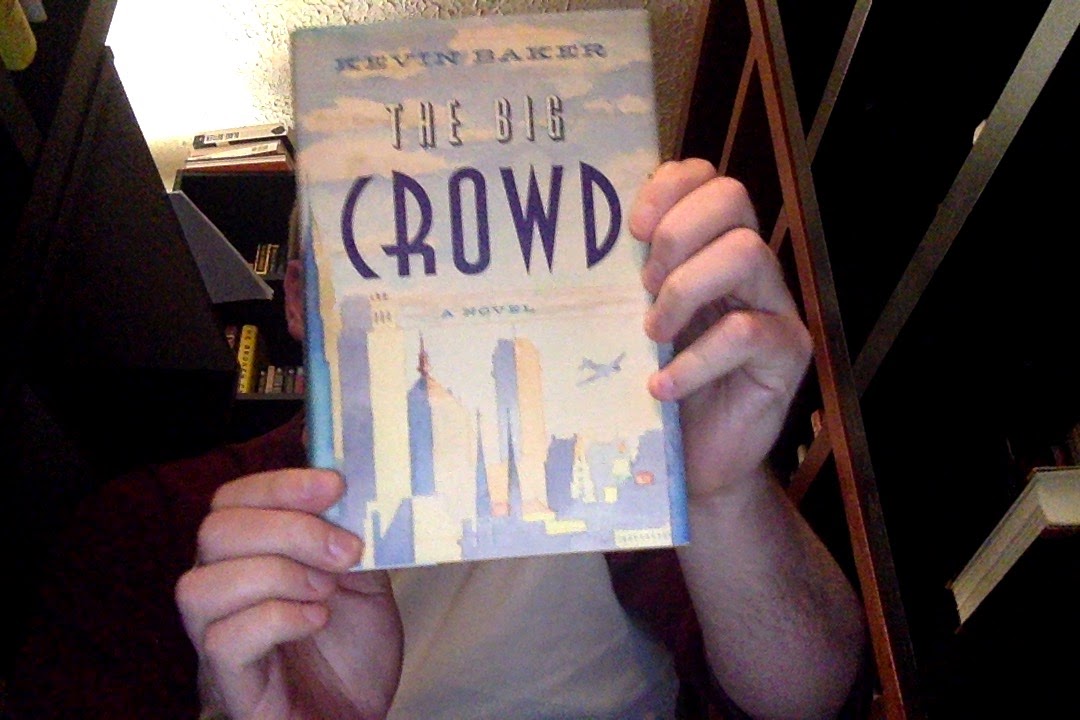 The Big Crowd by Kevin Baker is certainly not the best book ever written about New York City, crime and America in general during the first half of the 20th century, but it has enough memorable scenes that make it quite an entertaining journey through my favorite time period. Kevin Baker is most famous for his trilogy of door-stopping novels known as The City of Fire trilogy, dealing with the same time period that this novel does. If they are anything like this novel, I am a little weary of reading them. Not so much for their size, all of which is between 500 and 700 pages in length, but because Baker comes from a more historical background, obsessed with details and accuracy than telling a compelling story. He has great storytelling ability though, and he uses it to craft many scenes that are surprisingly moving given the harshness of the story. The novel follows two Irish immigrant brothers, Thomas and Charlie O’Kane who, through the heyday of the 1920’s and the despair of the 1930’s rise to prominent positions in the world of New York politics, Thomas as an attorney well on his way to being the DA and Charlie who became mayor of the city. It is only when they collectively bring down most of Murder, Inc. the famous group associated with the newly formed crime organization, the Syndicate that their lives shatter. Charlie is implicated in the death of a former gang member turned witness and flees to Mexico, while Tom must piece together who threw this witness out the window. The timeline is really clunky, even with the spate chapter headings, because there are very little details that make each timeline important. But the little scenes, as I said, really make this book, like the sad life Charlie has had, with the death of a surrogate son and wife, as well as scenes involving the rat, a killer himself that brings into question the brother’s victory. Ultimately, this is a story of betrayal and regret that didn’t have enough to warrant a full recommendation, but is still an engaging story from an extremely talented writer.
Rating: 4/5
Posted by HumbleBookGiant at 1:11 PM